The Best Oil to Use When Cooking (Hint: It's not what you think) 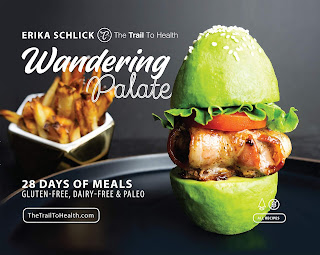 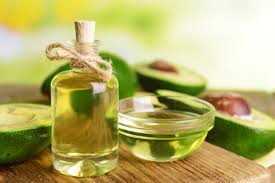 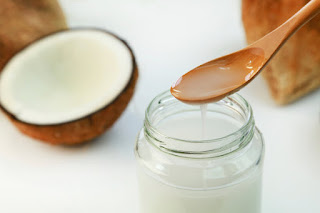 Surprise! According to our guest it's not Extra Virgin Olive Oil, at least not when cooking. Erica Schlick, who wrote the cookbook The Wandering Palate, stopped by Tonia's Kitchen to discuss the best, healthy oils to use in your cooking. She names two, Coconut Oil and Avocado. The reason Erica says she avoids EV Olive Oil  is because it does not have a high smoke point, and can turn rancid and oxidize. That's something folks on Paleo Diets (or anyone) probably don't want. Both Coconut and Avocado oils have smoke points, as does grass-fed butter, which is also something Erica loves to cook with. As for EV Olive Oil, Erica notes she uses that as salad dressing.