A Cookbook to Expand Your Horizons 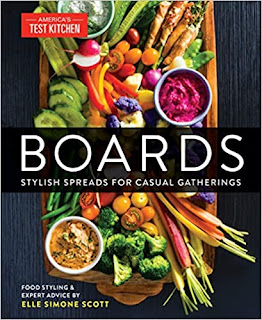 She says they've taken in different approach when crafting this book, in that all the recipes are presented on boards, hence the title of the new cookbook Boards. Author and host of America's Test Kitchen Elle Simone Scott stopped by Tonia's Kitchen to talk about the book and why it's such a departure from other cookbooks. She told Tonia she loves to entertain, and lot of that happens on a charcuterie board. Elle wanted to take things past charcuterie and over to the main course, dessert boards and of course appetizers. It's not just about the food though, Elle told Tonia she has point on presentation, style and what kinds of food goes on them. For example, Elle has ideas for do-it-yourself Bloody Mary and Baked Potato topping boards. She likes boards because they're social and really bring a party together. 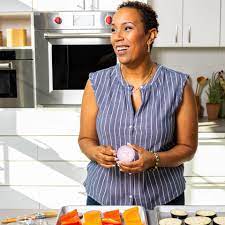