A Salad to Help Stop Diabetes 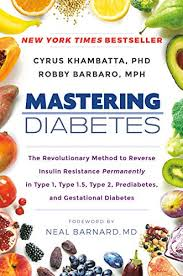 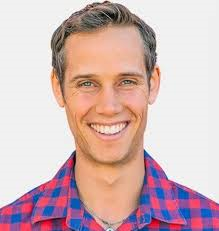 It's a disease that affects millions of people worldwide: diabetes. No matter the type, it's an illness that can put severe restraints on the way you live you life, if you're afflicted by it. Robby Barbero, who co-wrote the book, Mastering Diabetes stopped by Tonia's Kitchen with a plan to reverse insulin resistance, and in turn possibly reverse diabetes. Barbero bases a lot of his findings on a simple premise, the more fruit you eat, the better you feel. Since fruit, for the most part is a dense food, you can eat a lot of it because of it's low caloric value, and in turn still lose weight. Robby told Tonia he lays out a plan to follow in his book with some delicious recipes. Among them, something he calls Robby's Antioxidant Delight, which as the name suggests, as a fruit-rich creation high in antioxidants and taste. It includes spinach, strawberries, blueberries, apples and oranges. Raw foods that are essential for healthy outcomes.
Posted by Tonia's Kitchen at 7:00 AM